How Could it Be Any Other Way? 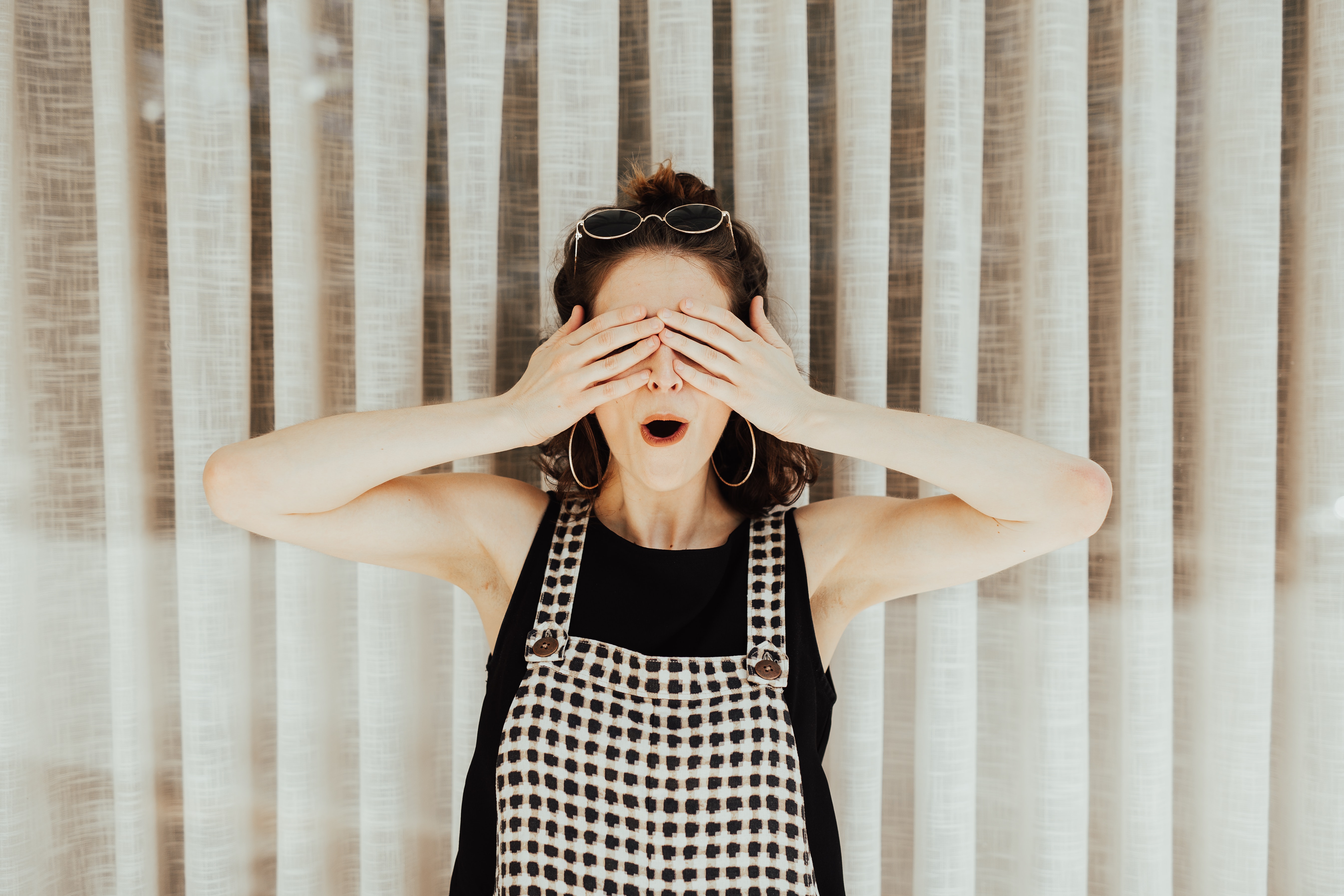 I love biographies of successful people & great companies. In many ways they’re useful for seeing how important things get made.

But for ambitious people trying to learn how to make their own amazing thing, biographies often miss the most important part of successful creative endeavors.

Because here’s the thing: the hardest part of making something new is not doing the actual work. It’s not writing the copy, or calling your customers, or setting up the website.

The hardest part is figuring out what to do.

What do you make? When? For whom? How do you even know whether it’s working?

What we don’t see is all the doubt and general feeling of lostness that comes before greatness, before everything’s figured out, before you even know who you are.

It’s what I call The Abyss.

Who had it worse… Lewis & Clark marching across the Louisiana Territory to the Pacific for the first time, or the person who did the exact same thing but went right after them?

Ostensibly they all did the same thing. They walked from point A to Point B.

But of course Lewis & Clark had to figure it out on their own first. They were literally making up the map as they went along. They had to manage their own mental states, their own psychology, and convince the people they were leading that it would all work out in the end.

Anyone who came after could use the maps and tools Lewis & Clark had created.

No one doubted whether it was physically possible to make it to the west coast. It’s just that no one had done it before.

The point is that the exact same “work” is far harder (and often more important!) if you’re the one going first and doing the discovery yourself.

I know Steve Jobs is a cliche example but hear me out.

After he got fired by Apple in 1985 he bought Pixar from George Lucas.

Pixar was a software company at the time, with only vague dreams of creating feature-length computer animated movies. He put an initial $10M into Pixar when he bought it, but it wasn’t enough to keep it going.

Every month Ed Catmull would come to Steve asking for another payment to cover Pixar operating expenses.

Think about what Steve’s identity was at this point: the 1-hit wonder who’d been kicked out of his own company, with zero new successes since.

His other company Next was failing. And Pixar was losing millions of his own money.

Admitting Pixar was an out all failure would have been too much of a public ego hit so he kept funding it. He even tried to sell the company but couldn’t find a buyer.

This was Steve’s Abyss moment, and he spent a full decade wondering whether he was lucky or good.

But here’s the thing: when we think of The Great Steve Jobs today, none of us wonder about other ways it could have worked out. None of really internalize that Steve could have felt lost himself.

And why would we? Pixar created financially successful movies that impacted culture around the world. Toy Story and Up and Buscando a Nemo are only a few of the household names Pixar created.

Of course Steve was a genius, and destined for greatness, right?

How could it be any other way?

The key is remembering that in fact it could have gone many different ways, that no one can see the future, and that anyone successful had to fight through the same demons, doubts, and Abyss that you’re in the middle of. Just keep going.

Thank you! Your submission has been received!
Oops! Something went wrong while submitting the form.