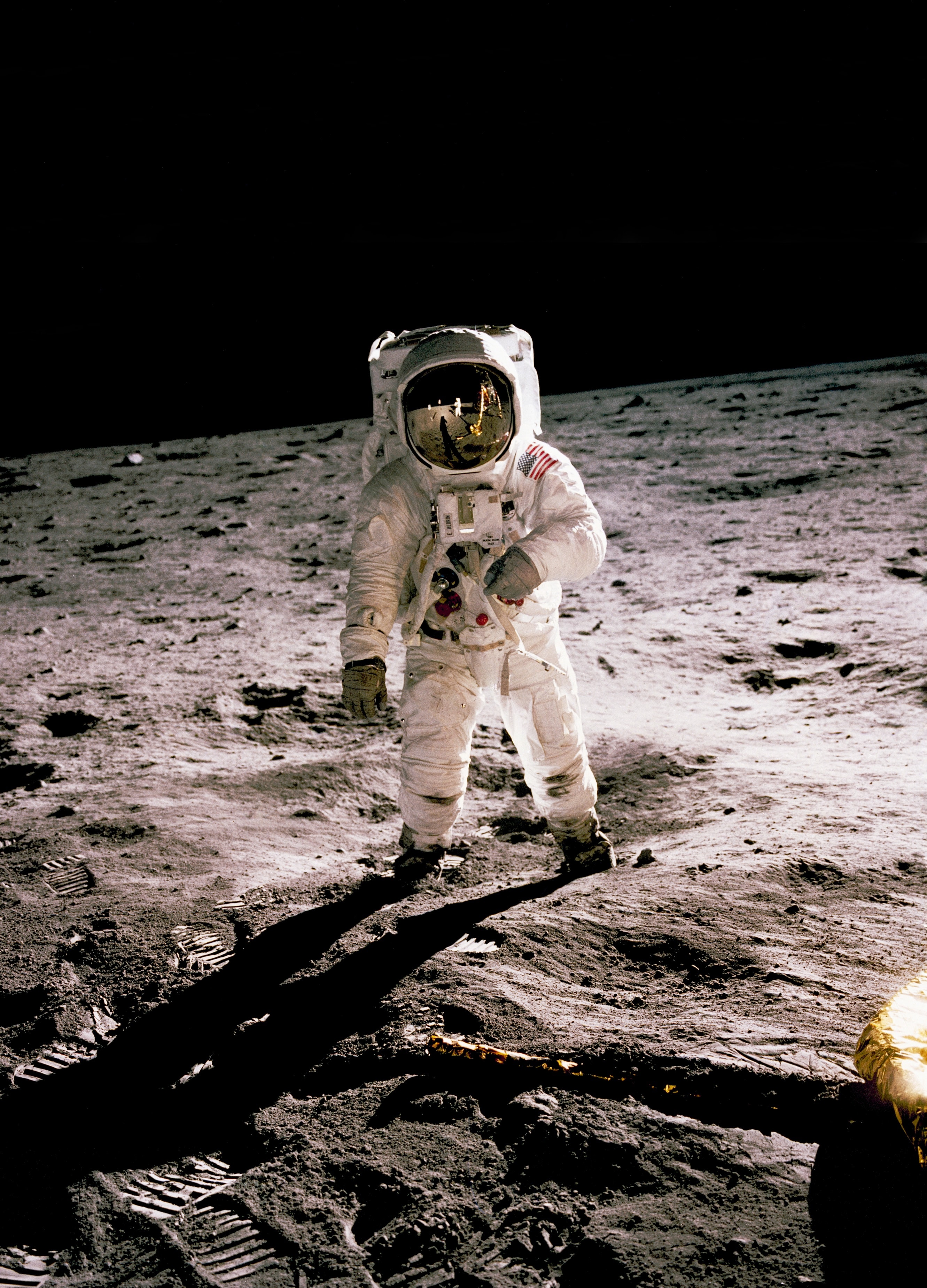 I don’t want to overhype this but this was one of the most moving things I’ve watched in years.

With all of the negativity on twitter and in politics and in the news, with people thinking the world is ending, or talking about the cold civil war, or how half of the country is evil… with so many trying to take instead of build, or Europe trying to basically roll back the internet, and others trying to solve things by shouting, or legislating, instead of making things…

It was so refreshing to see this.

It’s like being reminded of an old dream: oh yes that’s right, we can in fact set a huge goal and then actually go do it. That’s something real human beings do!

One imagines what the press would say about the Apollo program if it happened today.

And yes there’s some nostalgia happening here. Yes America was at peak Vietnam involvement just the year before. Of course the world also had big problems back then, and inflation was on its way.

But guess fucking what: we made a decision to land on the moon and then we did it.

This is no great man theory, this is great people, choosing to make something so.

I read this quote from Herb Kelleher over the weekend, when he was asked what his plan for his company was:

“We have a strategic plan. It’s called doing things.”

America set out with an ambitious but very specific goal. And then we did it.

More of that, please.